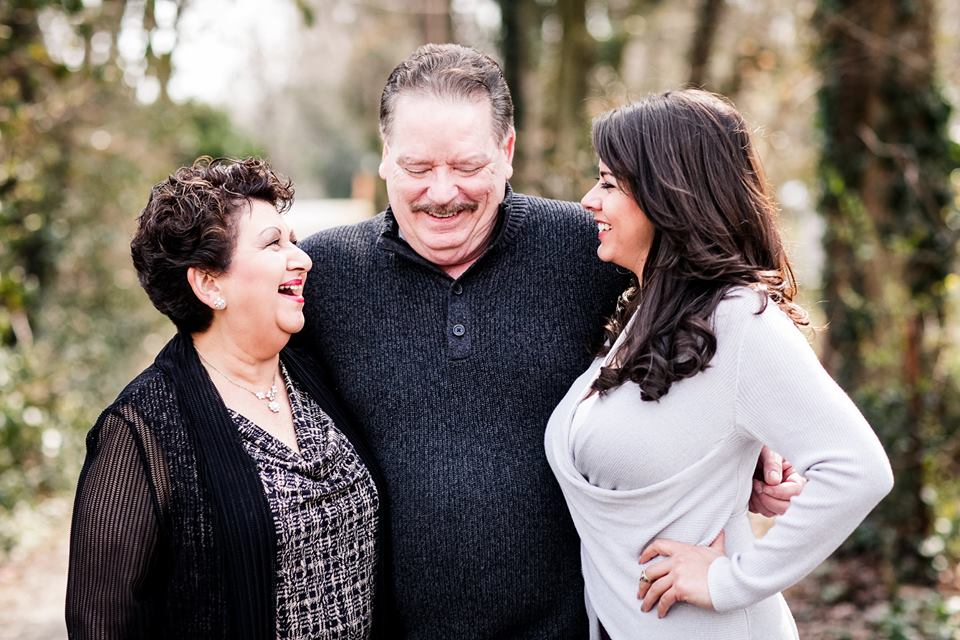 Since 2013, Ortega’s has been committed to providing our local community with fresh food and excellent customer service.

We pride ourselves on offering delicious and healthy menu options made with locally sourced meats, cheeses and produce whenever possible. Our customers are our number one priority, and we work hard to accommodate patrons with special dietary requirements including food allergies or gluten free needs.

We are grateful for all the community support we’ve received on each step of our journey!

Félix Ortega Aguilar was born in La Paz, Mexico on October 1, 1868. Having studied law, Aguilar held various positions within the municipal and state government throughout his life. However, as an armed rebellion gained momentum in the interior of the country in 1910, Aguilar’s feelings of sympathy for the cause grew stronger day by day. With these feelings, he helped draft the charter of the Democratic Revolutionary Board of Baja, California, which he led. After the murder of Francisco I Madero and the arrival of the usurper Victoriano Huerta to the Presidency of Mexico, Ortega summoned a group of people loyal to the revolutionary cause to his ranch “Las Playitas de la Concepción,” where they launched what came to be called the “Manifesto of Las Playitas.” Dated July 20, 1913, the manifesto declared their rejection of what they termed “the illegitimate government,” launching the group and region into armed struggle in Baja.

Active combat ensued for 18 months against formidable government forces. General Ortega and his forces’  knowledge of the region, including the Sierra de la Laguna, Las Cacachilas and several local ranches, afforded the rebels much-needed support in the form of food, medicine, and sympathy throughout the conflict. Some of the more famous events include the battle in Todos Santos and the battle in La Ribera, where Corporal Leocadio Fierro was killed leading to the famous run of Cabo Fierro. Following Victoriano Huerta’s flee from the country in 1914, the revolutionary forces organized the famous Sovereign Convention of Aguascalientes, which was attended by Ortega as general and chief of the rebel force of the Southern District of Baja California. At the end of this convention, Ortega was appointed Political and Military Chief of the District. During this period, Ortega declared himself a supporter and adherent to the ideals of the also prominent insurgent Francisco “Pancho” Villa. 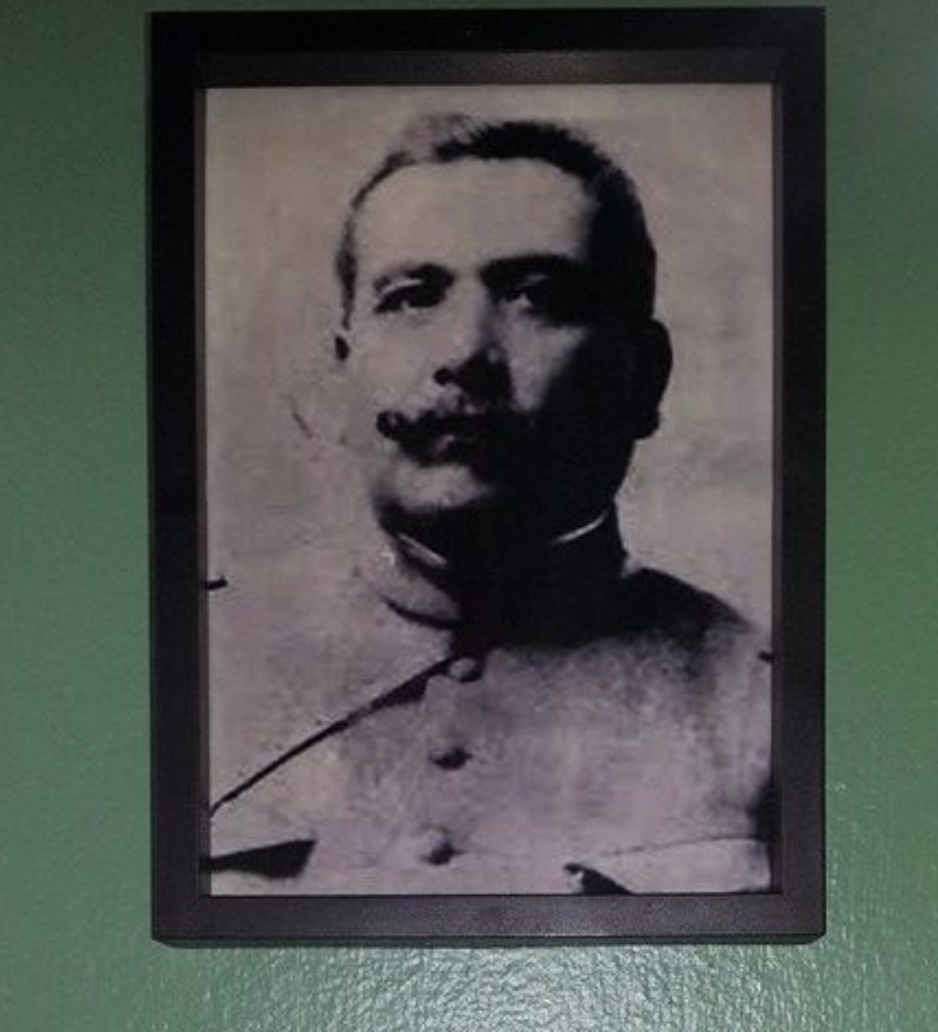 In his capacity as district chief, Ortega took action against what he perceived as fundamental inequities and widespread exploitation of the less wealthy in his region. Grossly inflated prices of locally produced goods and services were routinely sold at dramatically inflated prices that benefited an established wealthy class committed to the maintenance of the status quo. Ortega ordered municipalities to purchase locally produced cattle and merchandise at fair prices, and then sold those same goods to local farmers and ranchers at reasonable prices. Ultimately a large warehouse dedicated to fair trade was established at San Jose dél Cabo for this purpose.

During Ortega’s short tenure as district chief, Ortega’s administration was plagued by schemes and armed uprising promoted by the wealthy class and merchants whose exploitative practices were threatened by the revolutionaries. On May 29, 1915, at the urging of an influential local merchant, members of the local La Paz military garrison revolted against Ortega’s administration. Notified in advance, Ortega escaped to the port of Guaymas. Over time, it was revealed that targeting Ortega and his administration was in part due to his affiliation with Fransisco Villa, a perennial target of the Carranza administration and his supporters.

Following his departure from Las Playitas de la Concepción, a Carranza collaborator Miguel L. Cornejo appointed his brother Ignacio Cornejo as Head of the Office of Confiscation of Assets, and proceeded to confiscate all property from General Ortega’s family — his ranch “Las Playitas de la Concepción” and his cattle. Years of litigation in pursuit of restoration of his property ultimately failed. Later in life, Ortega returned to his ranch in Las Playitas where he spent his last years, enjoying the love of his family and those South Californians who remembered him with respect and admiration as the man who made great reforms. He passed on his ranch on December 10, 1929.

Felix Ortega Aguilar is well-remembered and honored as a revolutionary who helped shape what we see today in Baja, California. His ideals and his work in state government reveal the true nature of the man. He was a sensitive and passionate defender of humble people and firm believer in the ideals of freedom and law. His remains rest on his beloved land of Southern California.

Today, he is honored by his family in the service of a restaurant in Charles Town, West Virginia. Ortega was the grandfather of Mave Greene and the great grandfather of Adam and Natalie Greene, the owners of the restaurant. They work tirelessly to carry out the Ortega name and spirit through their service of locally sourced and delicious food to the people of the area.

We pride ourselves on offering delicious and healthy menu options made with locally sourced meats, cheeses and produce whenever possible. Our customers are our number one priority, and we work hard to accommodate patrons with special dietary requirements including food allergies or gluten free needs.

We are grateful for all the community support we’ve received on each step of our journey!